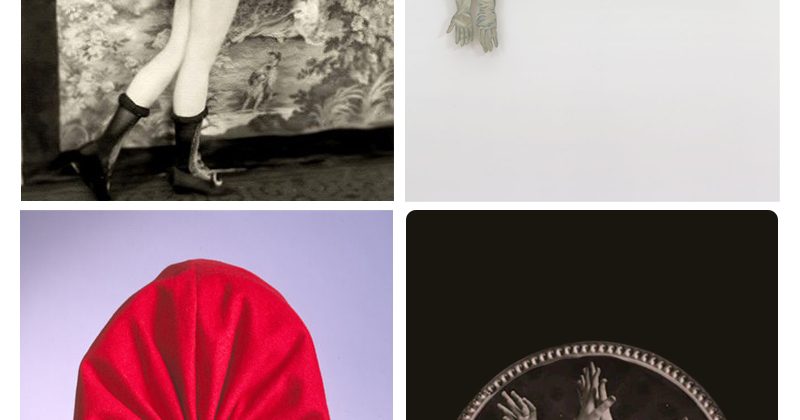 Having your attention completely held by something, so that you cannot think about anything else. The path is changed, we no longer want the same things.

Applaude With Hands Only

Salvador Dali Jewels – Lips of Rubies (1950) inspired by Mae West sofa et Eye of Time (1949) inspired by his painting The Persistence of Memory. 1950

Peoples living in northern regions and in severe snowy climates, such as the Inuit, carved whalebone, horn, and ivory to protect their glare and sunglasses. The oldest couple was found in Canada and dates back to 1200 AD